The wonderful complex of buildings at Nano Nagle Place form a rich architectural assemblage. The triangular wedge of land upon which it sits appears in early maps of Cork. We are not sure when it came into the possession of the Nagle family but when they passed it to Nano Nagle and she in turn passed it to her community, the function and shape of the site were set to prevail.

Within the bounds of this site lie the footprints of Nano’s first schools and Presentation Convent. Her convent for the Ursuline Sisters built in 1771 still stands at the heart of the site, in use by the Presentation Congregation since 1827. In the context of Penal Ireland, and in the mid 18th century, a single woman commissioning, financing and building at such a scale makes this blue Georgian box more extraordinary than its modest exterior may suggest. Recent research has shown that many early design details remain, perhaps specified by Nano herself. The Ursuline Sisters thrived here and built extensions to that original building in 1775, 1779, and 1790. When the Ursulines moved to Blackrock in 1825 the buildings were passed to the Presentation Sisters (who had been living in another convent built by Nano, the site of which is closely mapped by the current blue Presentation Convent on Douglas Street).

The wider campus houses 250 years of architecture and landscaping, from the restrained and elegant Ursuline buildings, the 18th-century graveyard, Victorian high Gothic Revival chapel designed by the English architect George Goldie in 1865, to a Mies vander Rohe-inspired 2016 garden cafe. Over a 4 year project, Jack Coughlan Architects have managed the conservation and new architectural design at Nano Nagle Place, resulting in a re-imagining of the site. The glass sculpture that surrounds Nano’s tomb was designed by Cork-based designer-sculptor Eoin Turner,while Cork-based graphic designers Hurrah Hurrah have created the branding & distinctive site orientation. 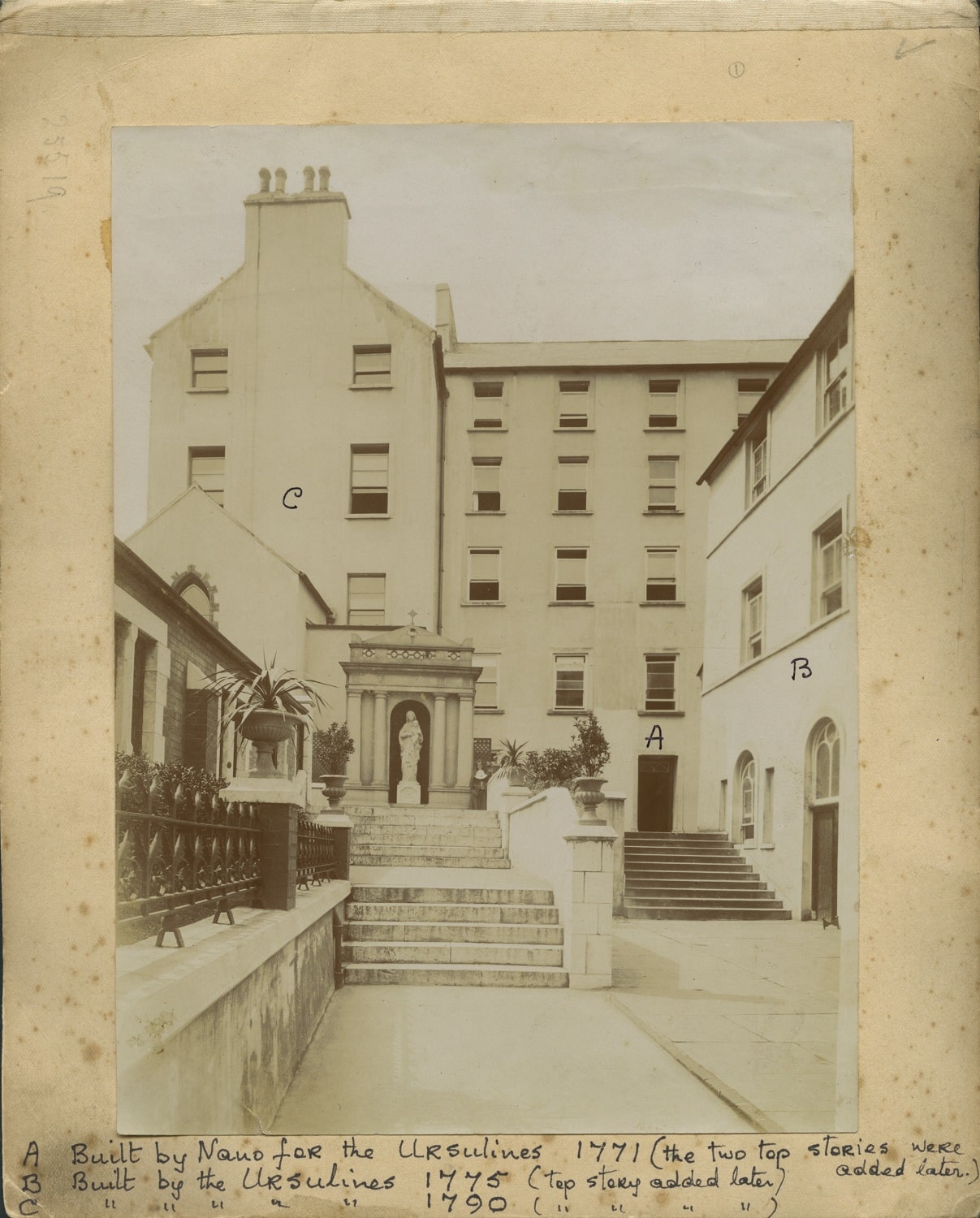 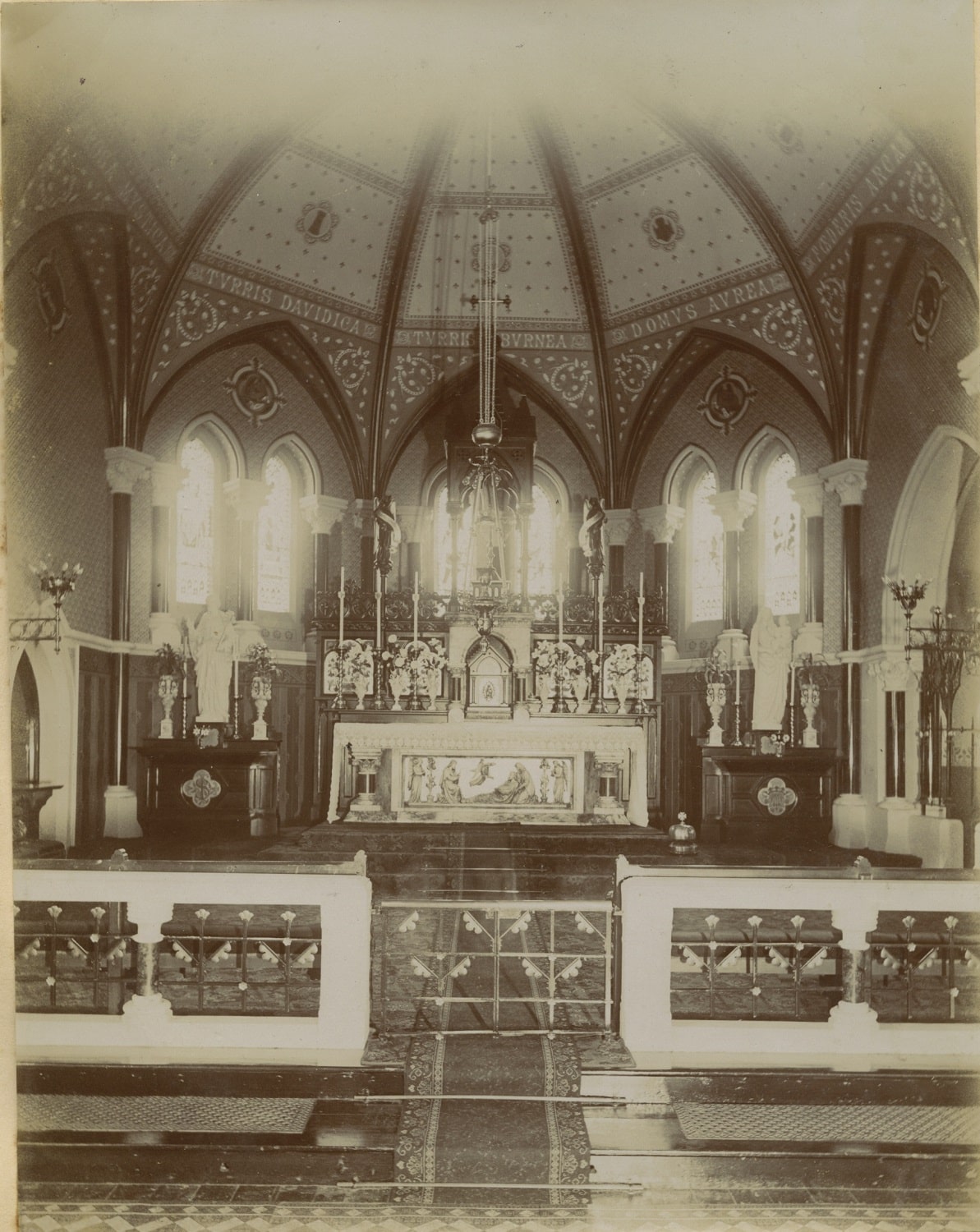 This website uses cookies to improve your experience while you navigate through the website. Out of these cookies, the cookies that are categorized as necessary are stored on your browser as they are essential for the working of basic functionalities of the website. We also use third-party cookies that help us analyze and understand how you use this website. These cookies will be stored in your browser only with your consent. You also have the option to opt-out of these cookies. But opting out of some of these cookies may have an effect on your browsing experience.
Necessary Always Enabled
Necessary cookies are absolutely essential for the website to function properly. This category only includes cookies that ensures basic functionalities and security features of the website. These cookies do not store any personal information.
Non-necessary
Any cookies that may not be particularly necessary for the website to function and is used specifically to collect user personal data via analytics, ads, other embedded contents are termed as non-necessary cookies. It is mandatory to procure user consent prior to running these cookies on your website.
SAVE & ACCEPT
Accessibility by WAH