I remember that first time I walked up those infamous stairs. A typical Saturday night sometime around 1995.

The stories and rumours had the place painted as some strange universe amongst some of the older teens I palled around with. It would be a while before I started photographing the place, as for now it was all about the music and becoming part of a movement that many of us cherish.

I was photographing friends in varying pubs and clubs around the city for many years. In 1998 I had started studying photography in St. Johns Central College on Sawmill Street and thus began my photographic journey through the energetic night scene that was massive at that time.

It was shortly after I started studying that I sort of fell into becoming the photographer in Sir Henry’s. I was using the camera in the club and capturing some pretty sweet nights. After getting to know some of the staff and DJs, I started getting permission from the legend Marq Walsh to come up into his DJ box in the Annex.

Soon after I had the run of the entire complex, slipping between numerous rooms. I loved the warren of corridors leading people on crazy journeys, from the main room filled with all the house heads, Gregg and Shane at the helm,  across to the backbar and to Stevie G who always had time for people. Their collective love for music along with the perfect storm of everything great about our city, created an atmosphere known throughout the globe and for many of us it was almost our home!

I have countless memories from nights spent on that main room floor, nights in the backbar, nights with Marq. Throughout my time spent in Henry’s I captured some magical moments. Some memories are resigned to history, and others seem to have been witnessed by more people than could ever have been in the venue. A great example would have been the Sonic Youth gig that possibly had a crowd that would have easily filled a stadium. I was just that bit too young to have been there but I did witnessed some cool producers/DJs absolutely lift the roof. Callum Walker, Kerri Chandler, who played a few amazing gigs before the club closed. Micky D out in the backbar with Stevie, the list goes on. 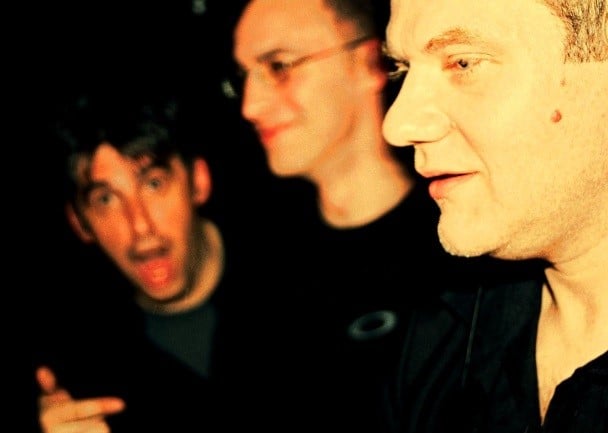 Gregg and Shane with Callum Walker

For me though it was always the same heads, in the same spots, all different yet all united. It was the crazy types that knew no bounds, it was the manky floors and the woefully inadequate bathrooms, it was the overcrowded DJ boxes and stages, those wonderful deep conversations and the love that resonated out across the city. The club meant different things to everyone.

It was the first disco for entire generations, it was the beating heart of Saturday night entertainment. No matter what you looked like or what background you came from, every Saturday night Henry’s was the place to be. Almost tribal really for those that heard the drum beckon. 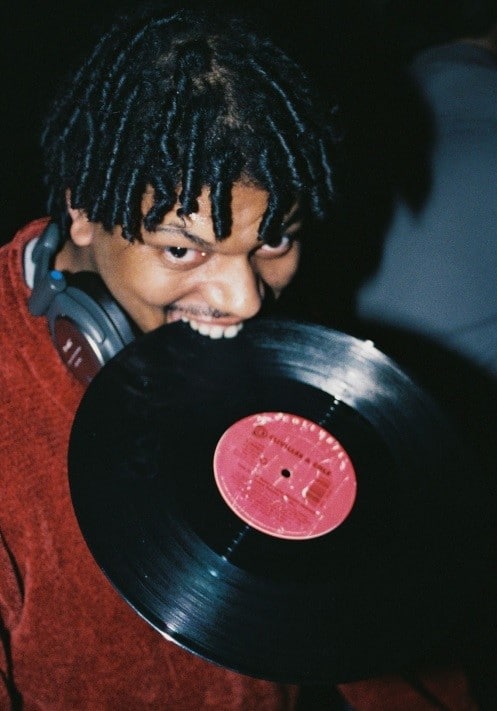 Saturday night in Cork had many faces. I was also in Zoe’s for a time and several pubs including Doyles/The Factory (now Soho) and one of the pubs we went before those legendary stairs. I took countless images and together they have become an archive of youth culture, the dance movement and the late night antics of most of us growing up. Some images and negatives were beyond repair when I finally got around to digitising them. I tried my best to keep them as original as possible and didn’t use any editing tools really that I wouldn’t have had free access to in the 90’s. I met some wonderful people from all walks of life and still reconnect with so many people and others have been doing the same since I put the vast majority of the images up onto social media.

They are not just my photos, but they are our collective shared memories of a time before phones and technology exploded. The selfie wasn’t a thing and really only a few of us ever ventured out with cameras. Those allowed me to take shots allowing everyone an unfiltered insight into our recent history. We were part of something greater than any singular soul. A collective tribe dancing our way towards the millennium bug!

Almost everyone of a certain age really wanted to get into Henry’s. Junior Cert night for a lot of teens was the first steps into the scene. It also allowed us to experiment and get into places we couldn’t have on a normal Saturday night! The energy was always the same though and love filled the air, along with excitement and a host of other emotions.

The sticky floors became a thing and so did the regular characters, those hardcore clubbers who never missed a beat. Every memory a faded smoke filled hazy dream! I really enjoyed it all immensely. The late nights and early mornings coming out of the Grand Parade hotel after a wild weekender (in which there are too many to mention). Yet if you were there the stories have become legendary. It wasn’t a different time, just the beginning of a newer age. We saw the first mobile phones, those meetups outside the Capitol diminished, before we knew it times had changed and a new wave of entertainment filled the void. Yet for us who were there it’ll always be nostalgic. It will always be our spot, our place to forget the mundane, our home on South Main Street, Sir Henry’s. 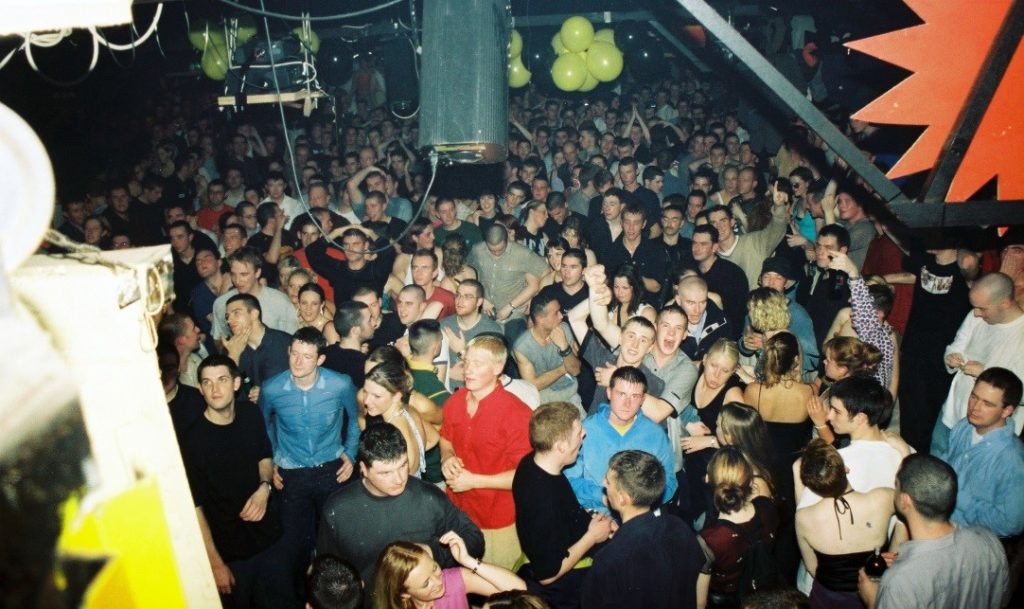 Come and see more of Luke’s photo’s of Sir Henry’s along with many more photographs of the Changing Face of Cork City at Nano Nagle Place!