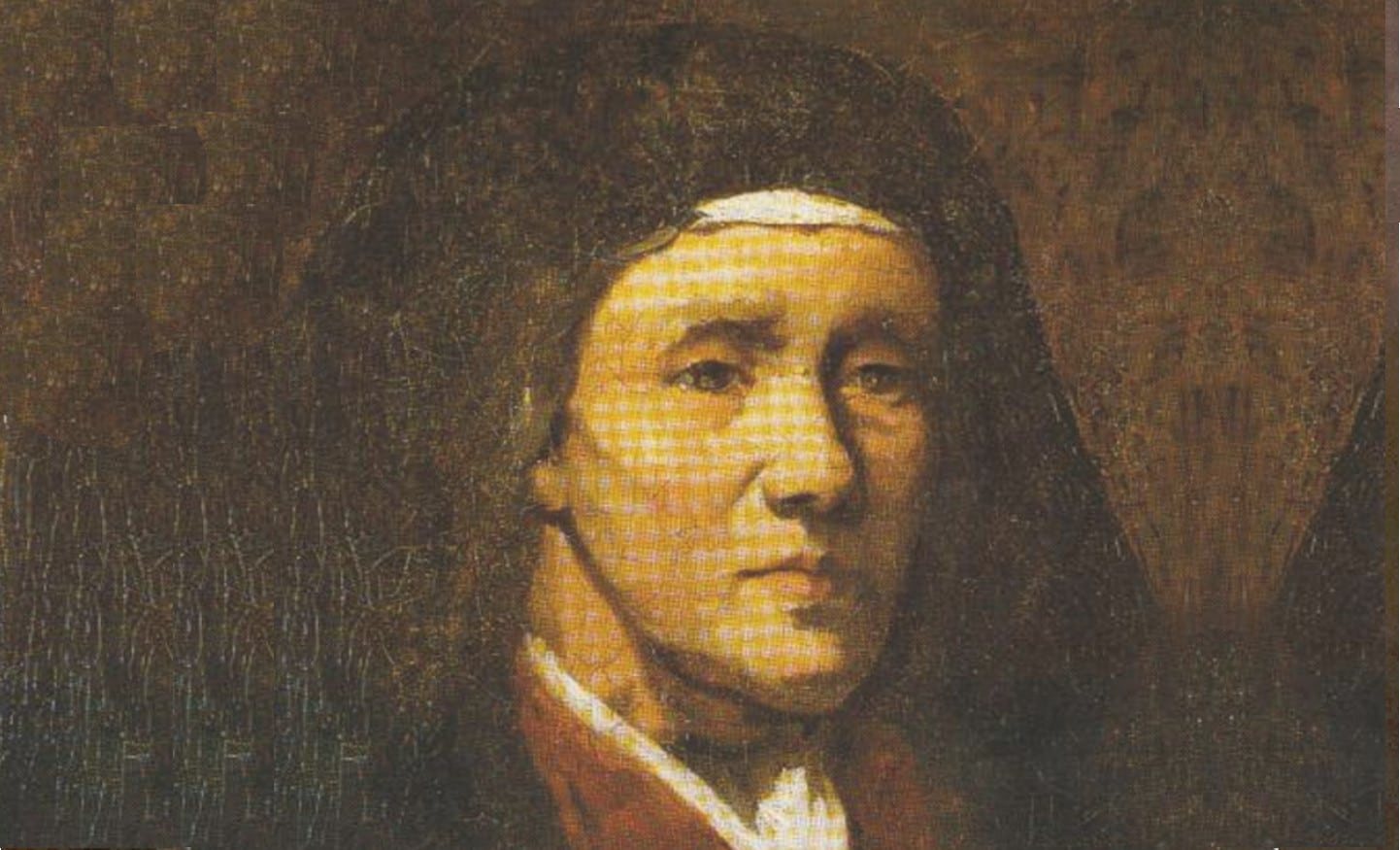 The Story of Nano Nagle

The Story of Nano Nagle

If Nano Nagle were alive today she would be the kind of person to win a Nobel Prize. Before her death in 1784, Nano had opened 7 schools for poor children across Cork city, founded an almshouse for poor women, and most notably, founded the Presentation Order, who continue her education and social inclusion work today. Born to a wealthy Catholic family in 1718, Honora Nagle was given the pet name Nano by her father. The Nagle family home at Ballygriffin, near Mallow, was on the banks of the river Blackwater.

Here Nano experienced an idyllic childhood with her younger siblings. The repressive Penal Laws meant that education for Catholics was not available in Ireland (unless they were willing to attend proselytising Church of Ireland schools) and Irish Catholics were forbidden from traveling to the continent to be educated. Despite this, Nano’s family had Nano educated in France. Afterward she went to Paris to live with her relations.

A series of life changing events inspired Nano to devote her life to the service of the poor. On her way home from a ball in Paris she saw paupers mustering around a church door in search of alms. When Nano’s father died and she and her sister Ann returned to Dublin to be with their mother, Nano began visiting poor families with Ann. Ann died suddenly, quickly followed by her mother. Nano decided she would devote her life to helping the poor. At first she thought this might be achieved by entering a religious order and she travelled to Paris and joined a convent. But Nano found that her life of religious enclosure allowed her little access to the needy. She felt her vocation was to offer poor Catholic children the chance to better their lives and engage in their religion through education. She made up her mind to leave the convent and return to Ireland to live with her brother Joseph and his wife Frances, who lived on Cove Street (now Douglas Street). 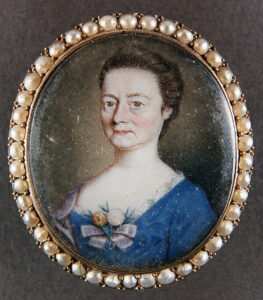 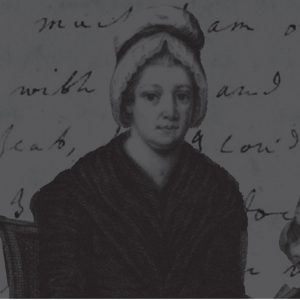 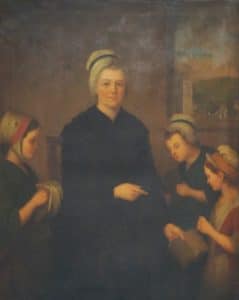 Since under the Penal Laws, operating a Catholic School could result in three months imprisonment, Nano had to work in secret. She began by opening a school for young girls next to our site at Nano Nagle Place in the early c. 1750s. This girls’ school focussed on reading, writing, Catechism (Catholic religious instruction) and needlework.

Within ten years demand for the education which Nano provided was such that she was operating seven schools across the city of Cork, teaching both boys and girls. When Nano’s family moved to Bath, Nano took a small cottage on Cove Street. By day she visited each of her schools, and by night she visited the poor of the Cork city. This was dark and treacherous work.  The city streets were neither lit nor properly policed. Nano travelled by the light of the lantern she carried, and across the city of Cork she became known as ‘Miss. Nagle,  ‘the Lady of the Lantern’.

In the 1760s Nano began to plan for the future of her educational mission. In 1771 she used money inherited from her wealthy uncle to build a convent for the Ursuline sisters, a teaching order, whom she invited from France. This convent survives as the oldest building at Nano Nagle Place today.

“I often think my schools will never bring me to heaven, as I only take delight and pleasure in them”

Nano’s tireless work in her schools across the city and for the poor of Cork could never have been done if she were a sister in an enclosed order, as the Ursuline sisters were. Thus, she founded her own order ‘The Institute of Charitable Instruction of the Sacred Heart of Jesus’ in 1775. She and three followers promised poverty, chastity and obedience to God until death, but they did not take enclosure and continued to teach and care for the poverty stricken where they lived. For five years, the small cottage near Nano’s first school, on modern day Douglas Street, just south of Cork city centre, was their first convent. Nano then built a small convent on the same street, where sisters from the order are again living today (albeit in a newer building on the site).

Nano’s long days and constant walking across the city took a toll on her health. She died at the age of 66 in 1784. During her life full of such remarkable achievement, she had wondered if there could be any greater joy in heaven than she had gained from teaching the children of Cork. Her order, the Presentation Sisters, have continued her mission across the world and into the present day.

If you would like to learn more about Nano’s life and the work of the Presentation Sisters, book a guided tour to our museum.